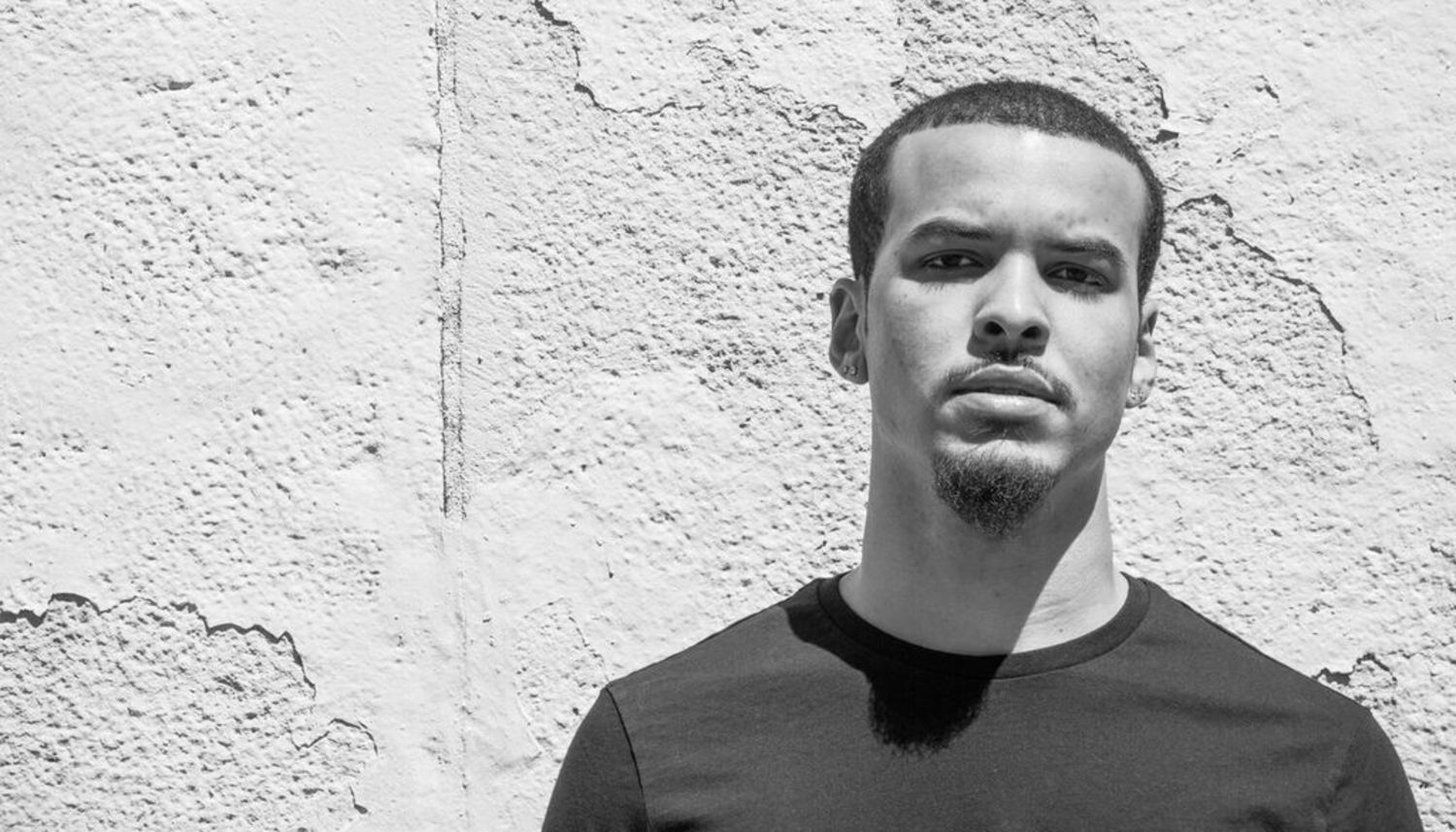 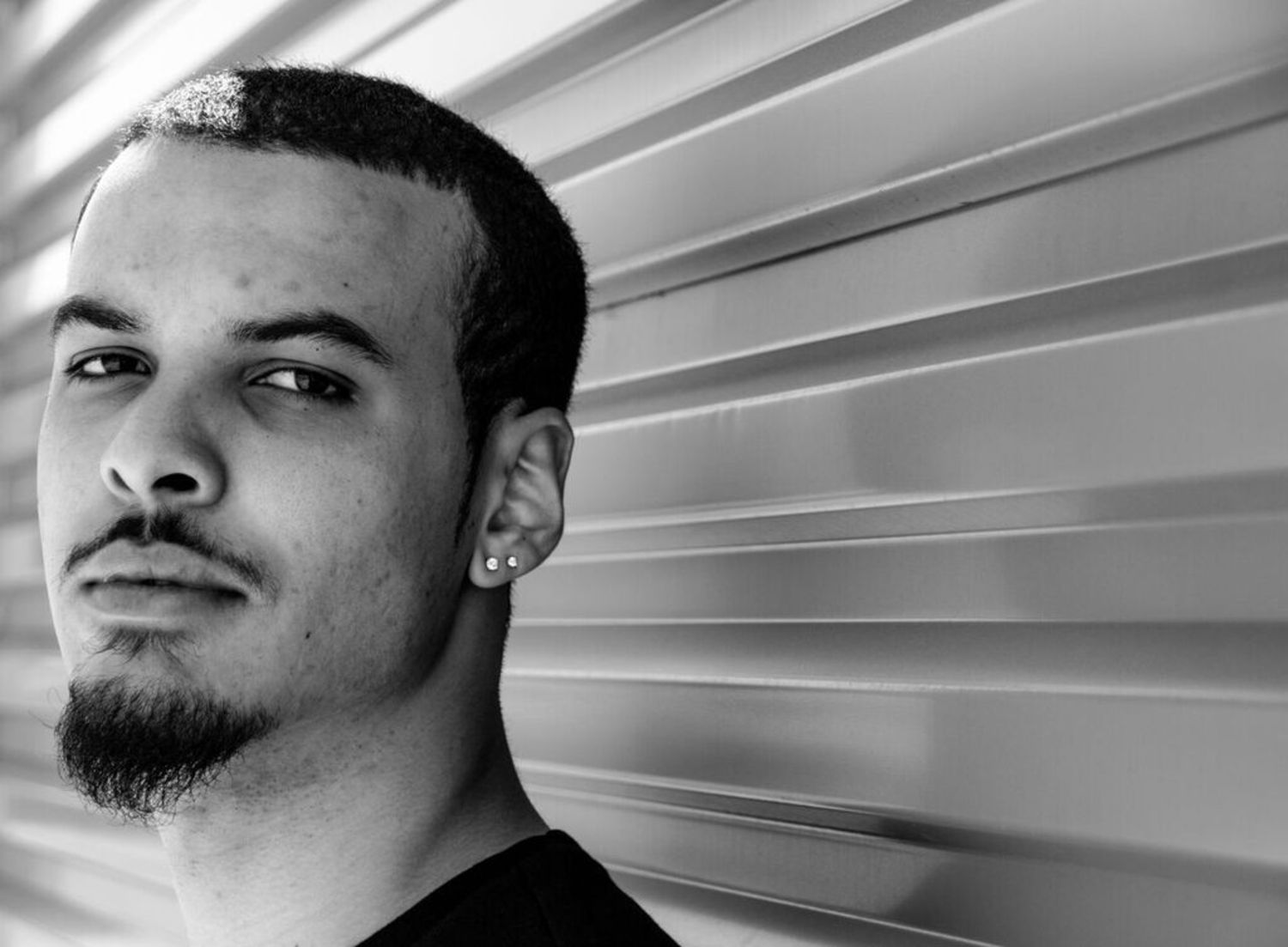 /
Update Required To play the media you will need to either update your browser to a recent version or update your Flash plugin.

Elijah Nathaniel Verdi aka ENV is an up & coming rap artist from South Florida. He was born and raised in Ft Lauderdale, Broward County. He first started rapping while still in high school. His early influences range from Nas & Eminem to Lil Wayne. ENV is far from your typical southern rapper. He brings an intricate rhyme style along with substance & street edge to his tracks. 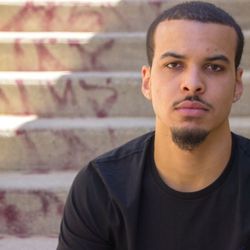 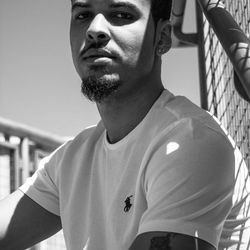 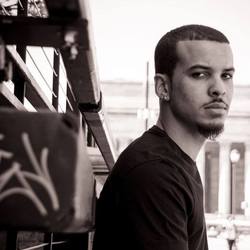 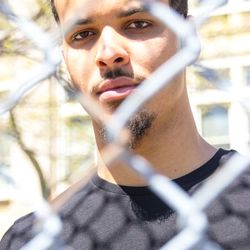 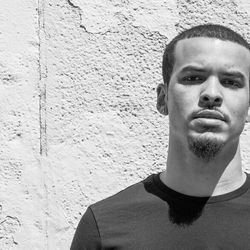